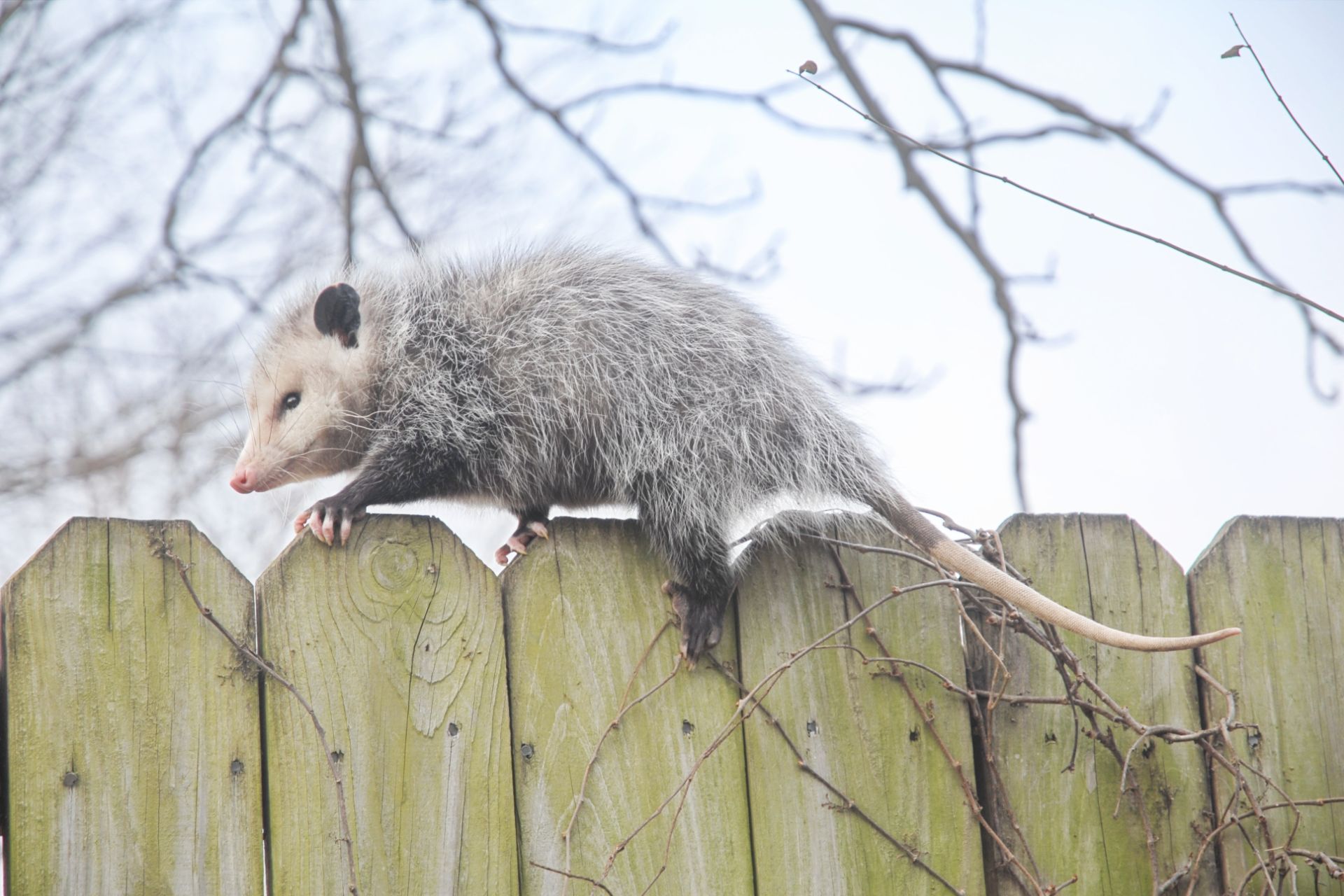 Possums are widely found in the surrounding regions of Australia. They are one of the protected animals in Australia and around twenty-three different species of possum are found in Australia alone. They fall under the Didelphimorphia mammalian group. A passel of possums is a term used in Australia and the rest of the world to describe a group of them. A male possum is recognized as Jack, a female as Jill, and a young one as Joey.

Out of twenty-three species, two species have been observed invading private dwellings at night and growling on rooftops. They are known to take up residence on suburban rooftops, necessitating expert possum removal. If you are in Melbourne or the vicinity and are searching for a professional possum removal service, you can contact us.

Going through this blog, you will be able to learn about some of the species of possum that are commonly found in Australia.

Despite its name, this possum, known as the Noolberger in Australia, does not eat honey. Tarsipes rostratus is the scientific name of the Honey Possum. Their only sources of nourishment are pollen and nectar. The possum, as its scientific name says, climbs trees without utilizing its claws since it lacks them. It is a friendly species that likes being around other people. It goes into hibernation when food is scarce. The southwest of Western Australia is home to this possum.

This possum belongs to the Phalangeridae family. Its long, hairy tail gives it its name. It exists in a range of colors, ranging from silver to gold to black. Physical characteristics include a long black tail, a pointed face with a pink nose, and huge oval-like ears.

The Common Brushtail Possum is Australia's second-largest, at about the same size as a domestic cat. Brushtail possums can survive in practically any situation. Generally, it may be found deep in North Australia's tropical rainforest, among the eucalyptus trees. It's particularly popular in cities, where it may be seen at night on rooftops.

This species of possum may be found in several habitats. Its capacity to eat a broad variety of plants, including herbs, fruits, and flowers, contributes to this. They like to live in trees and are rarely spotted on the ground. They live in tree hollows or make spherical nests in the trees known as dreys. Ringtail possums are gregarious species that love to live in groups.

Possums are usually grey or dark grey. White marks may be found on its tail, behind its eyes, and on its belly. An orange mark can also be found on the tail and limbs.

Trichosurus Cunningham is the scientific name for the Mountain Brushtail Possum. On top, it has grey hair, while beneath it has white fur. Short and round-eared, this possum prefers to reside in tree hollows and is most commonly seen in open rainforests. They have a long black tail, similar to the common brushtail, that helps them climb trees in quest of food. Herbs, fungus, lichens, buds, and fruits are among their favorite foods. This species of possum is usually found in Queensland and Victoria's south.

The green-tail possum is also known as "Moolah" or "Striped Ringtail Possum." This possum has thick, silky, greenish hair and is generally found in north Queensland. Its fur is a combination of black, gray, yellow, and white, giving it a greenish appearance. However, it has white dots beneath the eyes and ears. They primarily feed on leaves and figs. It can grow up to 36 cm in length and has a tail that is roughly the same length.

The scientific name for the western possum is Pseudocheirus occidentalis. Western Ringtail Possums are medium-sized animals that are usually found across Western Australia. It has a long, prehensile tail that is around 30 cm in length and aids in feeding.

This species is legally protected in Australia due to its critically endangered condition. Western Possums eat leaves and hide in their dreys throughout the day. They have bushy tails with a white tip on the physical side.